ALTUM issues Notes in the amount of EUR 15 million 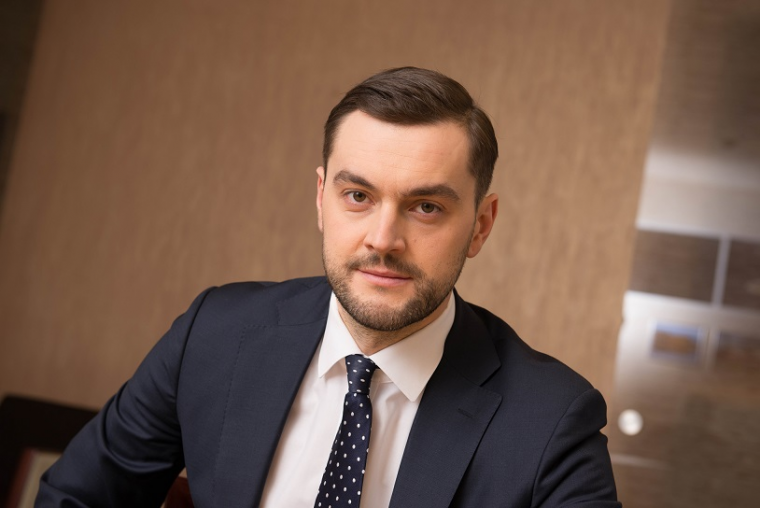 THIS ANNOUNCEMENT IS NOT TO BE RELEASED, PUBLISHED OR DISTRIBUTED IN WHOLE OR IN PART IN OR INTO OR TO ANY PERSON LOCATED IN OR RESIDENT IN SUCH COUNTRIES OR JURISDICTIONS IN WHICH IT WOULD BE UNLAWFUL OR REQUIRE MEASURES OTHER THAN THOSE REQUIRED UNDER LATVIAN LAWS, INCLUDING THE UNITED STATES, AUSTRALIA, JAPAN, CANADA, HONG KONG, SOUTH AFRICA, SINGAPORE.

Development Finance Institution ALTUM, rated Baa1 by Moody’s Investors Service, has issued Notes in the amount EUR 15 million with a yield of maturity of 0.95%. The transaction attracted a great deal of interest from investors in Latvia, Lithuania and Estonia and the Notes were oversubscribed by 13 times.

On 29 May, ALTUM issued Notes in the total value of EUR 15 million – the first issue of Notes in a EUR 70 million bond issue programme – with a yield of maturity of 0.95%. The Notes were issued in addition to a EUR 10 million Notes issue on 7 March 2018 with a maturity date of 7 March 2025 and a fixed annual interest rate (coupon) of 1.3%, which are listed on the Nasdaq Riga stock exchange. The transaction attracted a great deal of interest from investors in Latvia, Lithuania and Estonia and the Notes were oversubscribed by 13 times. The Notes were allocated to 20 investors in the Baltics: 5 banks (18%) and 15 asset managers and insurance companies (82%).

Proceeds from the Notes will be used for ALTUM funding purposes of sustainable business projects that are vital for the national economy within agriculture.

Reinis Bērziņš, Chairman of ALTUM Board:

“We are pleased with investors’ major interest in the Notes issue, which attests to the correctness of the fundraising strategy chosen by ALTUM and at the same time allows us to issue Notes on good financial terms. We will use proceeds from this Notes issue to expand operations of the ALTUM-run Land Fund to further strengthen the fund’s rapid growth in recent years. In less than four years, the Land Fund portfolio has reached its first 10,000 hectares, with the volume of transactions increasing every year. With the new bonds issue programme of EUR 70 million the total funding attracted by ALTUM on capital markets will reach EUR 100 million. In general, the fund raising in capital markets ensures diversified funding sources, helps to be sustainable and self-sufficient in attraction of the funding at the same time promoting the development of the Baltic capital market.”

AB SEB Bankas acted as the Arranger of the transaction.

DISCLAIMER
Neither this announcement nor any copy of it, in whole or part, may be taken or transmitted, directly or indirectly, into the United States, Australia, Japan, Canada, Hong Kong, South Africa, Singapore or any other jurisdiction where to do so would be unlawful. This announcement does not constitute or form part of any offer or invitation to sell, or any solicitation of any offer to purchase or subscribe, any securities to any person in any jurisdiction, nor shall it (or any part of it) or the fact of its distribution, form the basis of, or be relied on in connection with, any contract therefore. The offer and the distribution of this announcement and other information in connection with the offer in certain jurisdictions may be restricted by law and persons into whose possession any document or other information referred to herein comes should inform themselves about and observe any such restriction. Any failure to comply with these restrictions may constitute a violation of the securities laws of any such jurisdiction. This announcement is not an offer for sale of, or a solicitation to purchase or subscribe for, any securities in the United States. The securities have not been, and will not be, registered under the US Securities Act of 1933, as amended, and the securities may not be offered or sold in the United States absent registration or an exemption from registration under the Securities Act of 1933, as amended. The Issuer has not registered and does not intend to register any portion of any offering in the United States or to conduct a public offering of any securities in the United States. This announcement is addressed to and directed at persons in member states of the European Economic Area that have implemented Directive 2003/71/EC, as amended (the “Prospectus Directive”) who are ”qualified investors” within the meaning of Article 2(1)(e) of the Prospectus Directive. Any investment activity (including, but not limited to, any invitation, offer or agreement to subscribe, purchase or otherwise acquire securities) to which this announcement relates will only be available to, and will only be engaged with, persons who fall within the manufacturer target market.