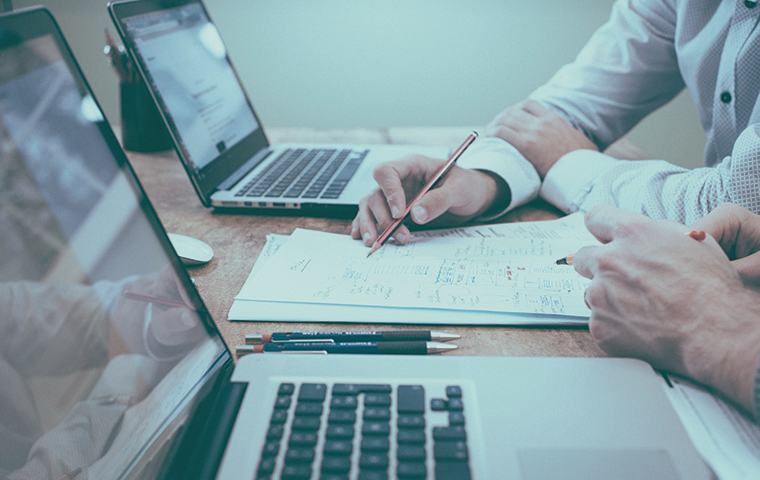 “In 2019, the volume of Altum’s financial instrument portfolio increased in all segments, reaching the largest new transaction volume in the SME and Midcap segment where in recent years the range of financial instruments was improved significantly, inter alia, focusing on the funding of companies in regions. In this context, both the energy efficiency programme for companies financed by funds raised by green bonds and micro-loan programme for rural areas, which is a growing and perspective segment, should be highlighted.  In 2019, the average volume of new loans issued grew by 16% due to both the increased transaction amounts in the SME growth loan programme and the centralised procedure of reviewing applications for micro loans that was introduced in the previous year, thus increasing the capacity of regional centres for dealing with large projects. Targeted improvement of the product range and ongoing promotion of efficiency has resulted in increasing the financial instrument portfolio from EUR 350 million to almost EUR 600 million over five years as well as helped to achieve good financial result for the reporting period.”