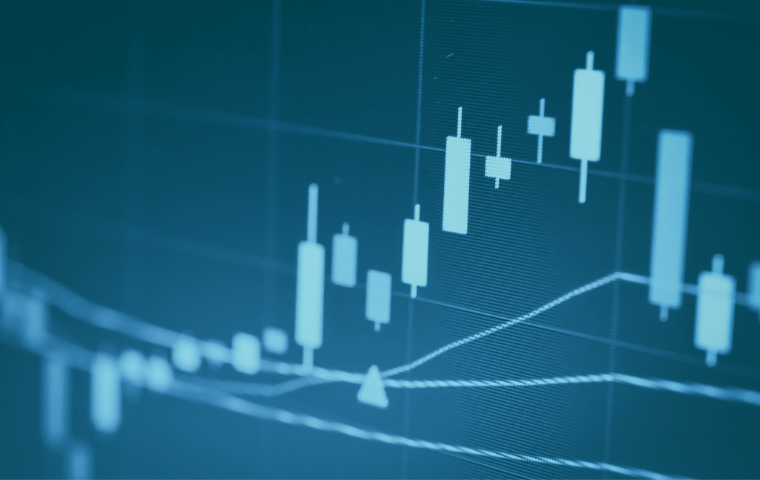 “In the nine months period the amount of funding issued within the framework of our financial instruments has increased by 22% compared to the respective period of the previous year. The total funding that we have issued during the said period exceeds 111 million euro, while, as foreseen by ALTUM strategy, the indirect financial instruments or guarantees surpass the loans substantially in the new transactions and account for 56% of the new transactions. At the same time ALTUM has the capacity to increase notably the amount of funding to be is issued to entrepreneurs should all the companies in need of funding that have been declined by banks due to them being without sufficient track record or small-scale, short of required equity or collateral or lacking respective guarantee approached us.”

Altum is a state-owned company of Latvia that ensures access of the enterprises and households to the financial resources by means of support financial instruments – loans, guarantees, investments in venture capital funds – in the areas defined as important and to be supported by the state, thus developing the national economy and consequently enhancing mobilization of the private capital and financial resources. In June 2017 the Moody’s assigned to the Company a long-term credit rating Baa1 with a stable outlook. The assigned Moody’s rating of Altum is one of the highest credit ratings assigned to corporate entities in Latvia. On 24 October 2017 the bonds issued by Altum were quoted on a regulated market – Baltic Bond List of Nasdaq Riga.