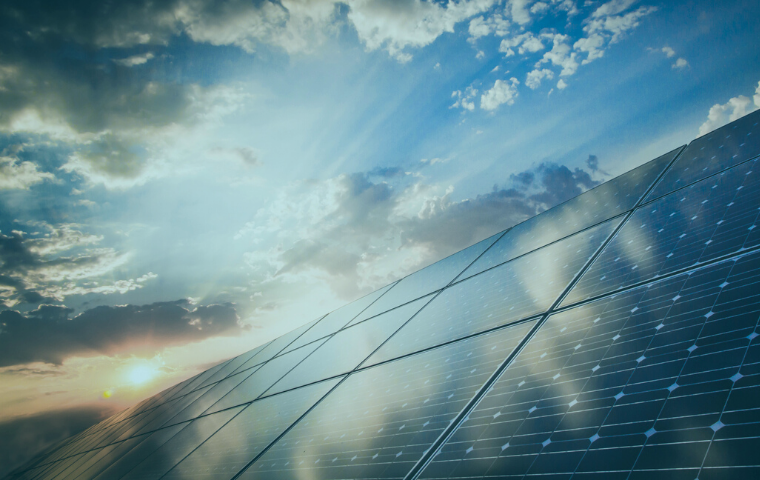 Since the beginning of the year, Altum Group’s financial instruments portfolio has grown by 25.6% (158 million EUR) in terms of volume and by 13.5% (3,031 projects) in terms of the number of projects.

According to the unaudited interim condensed reporting data, in 9 months of 2020 Altum Group has operated at 2.2 million euros profit.

Reinis Bērziņš, Chairman of the Management Board of Altum:

The nine-month period of this year is well described by ATLUM’s accomplishments in preventing the Covid-19 impact as well as by the daily financial instruments which work as funding for the development of the small and medium-sized enterprises, business start-ups and needs of farmers. Since the beginning of the virus crisis we have issued approximately 500 loans of amount of 89 million euros to enterprises for overcoming the impact of Covid-19, while 31 million euros of crisis overcoming guarantees have been issued for a total investment amount of 85 million euros. In the meantime, transactions of 211 million euros with a total effect of 477 million euros to national economy have been approved in ALTUM’s daily financial instruments. Therefore, the total impact of ALTUM’s instruments or the positive effect to the national economy has exceeded 650 million euros since the beginning of the virus crisis. Moreover, the proportion of crisis prevention and daily instruments have changed – if in the spring approximately two thirds of the particular moment’s total effect came from the Covid-19 impact prevention programmes and the daily instruments were outnumbered, now the statistics are reversed and the biggest part is taken by the rest of ALTUM’s programmes. The funding issued in daily programmes during this year’s nine months is one of the biggest in at least last four years which means that the usual business activity has not slowed down and entrepreneurs are actively using the available financial instruments. We see that in rural areas the demand for the small loans has increased significantly in the programme – from March to August 70% more funding was issued than last year during this period. Demand for agricultural land purchase funding has also increased as well as demand for the Land Fund products. ALTUM will adapt to future market needs by supporting both, those who need a short-term support and those who are planning meaningful long-term investment but are not qualified for bank funding for some reason.